The Surreal Journey To The Moon And Back EP 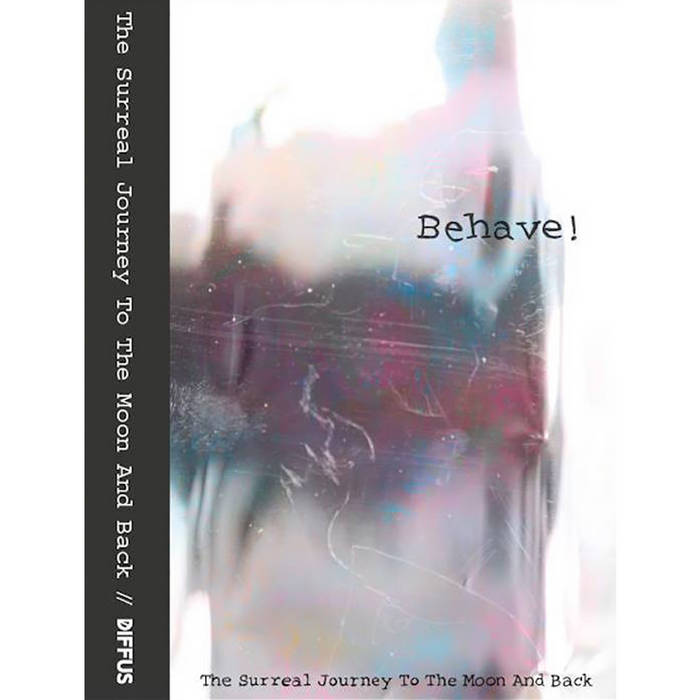 Behave! is a rock band from Hanover, Germany. Julian Heinemann releases his debut EP "The Surreal Journey To The Moon And Back" on November 20th 2015 and combines psychedelic sounds with influences of post punk and rock.

Watch the music video for #1: www.youtube.com/watch?v=dv1VjoJOgb4

All tracks written, played, recorded and produced by Julian Heinemann and Ferdinand Hummel in 2015.

Artwork and layout by Caroline Breidenbach.

Bandcamp Daily  your guide to the world of Bandcamp